Exhibition of masterpieces of Frida Kahlo and Diego Rivera from the Jacques and Natasha Gelman collection, as well as works from private and museum collections in Mexico, Germanym and Poland.

Frida Kahlo and Diego Rivera. The Polish Context will be Poland’s first and only exhibition devoted to Kahlo and Rivera, additionally enriched with the little known, yet highly compelling Polish context. As regards the latter, the show will explore the oeuvre of two Polish-born artists whom fate brought very close to Frida and Diego (Bernice Kolko and Fanny Rabel), as well as revisit the Exhibition of Mexican Art, held in 1955 in Poland, during which the works of Kahlo, Rivera and Rabel were displayed.

Frida Kahlo and Diego Rivera. The Polish Context at ZAMEK Culture Centre, will be divided into several parts.
The works of Kahlo and Rivera from the Jacques and Natasha Gelman Collection in Mexico will be presented in our Exhibition Hall. Frida Kahlo de Rivera enjoys a singular fame throughout the world, renowned and admired for her numerous self-portraits in which “pain and passion” are conveyed to the accompaniment of vivid, exuberant colours. At the age of 22, Frida she married the famous Mexican painter, Diego Rivera. In 1953, when Frida Kahlo had her first and the only solo exhibition in Mexico, one of the critics observed: "It is impossible to separate the life and work of this extraordinary person. Her paintings are her biography." Viewers coming to ZAMEK Culture Centre will have the opportunity to see the some of the best known, virtually iconic masterpieces of Frida’s, such as Self-Portrait with a Necklace, Portrait of Diego Rivera, or Self-Portrait MCMXLI. The show will comprise around 40 works created by Kahlo and Rivera, as well as famous photographic depictions of the artist by e.g. Nickolas Muray, who took multiple portraits of Frida in the 1930s and 1940s.

Leaving the Exhibition Hall, viewers will be able to access a specially constructed screening room, where we will be showing documentaries addressing the life and work of Frida Kahlo and her husband.

In the west wing of the Castle, our visitors will find photographs by Bernice Kolko, who became Frida’s close friend in the final years of her life. The bond between both was so intimate that Kolko had leave to take very personal pictures of Frida, who did not feel bound to assume any poses and let herself be portrayed in her everyday surroundings, in the garden, with friends, or even as she lay ill in bed.

Yet another room will be devoted to the work of Fanny Rabel, one of the four closest students of Frida’s, who also collaborated with Diego Rivera as he worked on his extensive murals. Her oeuvre, depicting everyday life of Mexico in the 1940s and 1950s, is a testimony to the environment in which Kahlo lived and worked.

Further on, viewers will enter an interior retrospecting on the Exhibition of Mexican Art, which took place in Poland in 1955. It was one of the major events in Polish artistic and cultural life of the 1950s. The show included works by the foremost Mexican artists of the 20th century, among which there was Kahlo’s La Mesa Herida (The Wounded Table), her largest work ever, seen for the last time at that very exposition.

Naturally, Frida Kahlo and Diego Rivera. The Polish Context will also delve into the phenomenon of Frida’s popularity and the impact of her art on successive generations of artists, not only from Mexico.

The exhibition will be accompanied by an abundant programme of museum classes, lectures, guided tours and creative workshops. 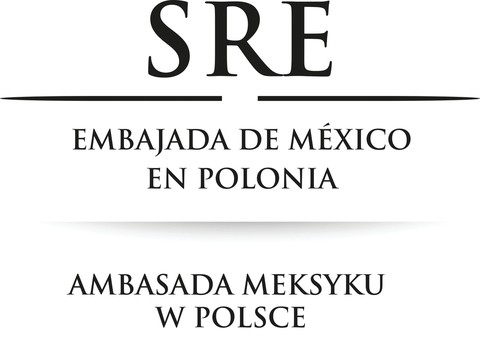 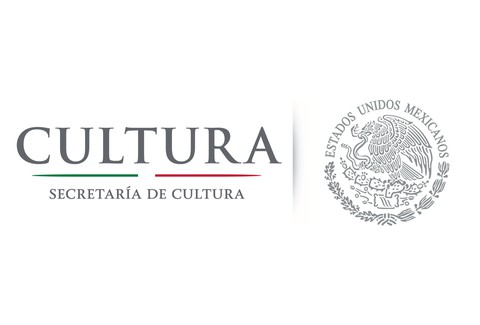 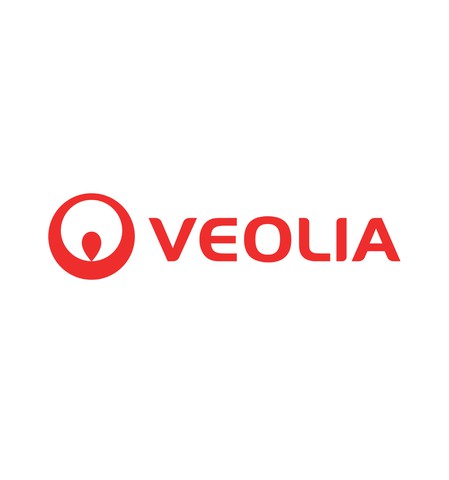