Prints from the collections of the Ashmolean Museum, University of Oxford, and the National Museum in Krakow

Exhibited for the first time in 1874, Claude Monet’s Impression, Sunrise inspired not only an entire, greatly prolific current, but also revolutionized creative techniques and the very conceptions of art. Although Monet himself remained invariably faithful to painting, Édouard Manet, Camille Pissarro, Paul Cézanne, Pierre-Auguste Renoir, Berthe Morisot and Mary Cassatt ventured into other techniques as well. Their achievement as print-makers is largely unknown to the broad audience, yet it constitutes a highly compelling sequel to their painterly oeuvre.

The first is represented by 34 prints (etchings, lithographs, aquatints, drypoints) from the most significant archive of Impressionist art outside France, the Ashmolean Museum in Oxford (Great Britain). Ashmolean boasts one of the most extensive collections of e.g. Camille Pisarro—a print-maker of particular dedication in the Impressionist milieu—which the Museum obtained thanks to gifts of the artist’s descendants. Here, we will see the themes the Impressionists were so partial to: portraits, the life of the modern city, landscapes and weather phenomena. In their prints, as in paintings, the artists took advantage of innovative techniques and cultivated the aesthetics of execution.

The second set of works, comprising 10 pieces, is an excerpt from Poland’s largest collection of modern French printmaking at the National Museum in Krakow, which had been amassed by Feliks Jasieński (1861-1929). The latter was a great admirer of art, music and literature, a writer and a journalist, friend and patron of Polish artists, as well as an eminent collector and Poland’s most generous benefactor of museums.

The exhibition at ZAMEK Culture Centre is not only an opportunity to discover the truly modern qualities of the less known achievement of the Impressionists, but also introduces one to the work of their predecessors—who first strove to obtain “original” prints—as well as their successors. Thus, visitors will be able to appreciate pieces created by such artists as Camille Pissarro, Alfred Sisley, Paul Cezanne, Pierre-Auguste Renoir, Henri de Toulouse Lautrec, Édouard Manet, Édouard Vuillard, and Pierre Bonnard.

Participants will be introduced to printmaking techniques—such as etching, aquatint, or drypoint—and their development, as well as find out about the impact of graphic arts on Impressionism itself and modern art of Europe. We are also going to answer questions about the purposes of printmaking (in one of the most distinctive periods of European painting), to which the ever broader art market at the time and the art print conceived as an applied form substantially contributed.

A special display at the exhibition will show how a 19th-century printmaker’s studio looked like.

This exhibition is organized by the Ashmolean Museum, University of Oxford, the National Museum in Krakow, ZAMEK Culture Centre and the City of Poznań.

Santander Bank Polska is the Corporate Patron of this exhibition. 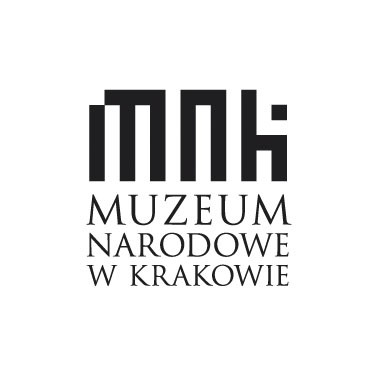 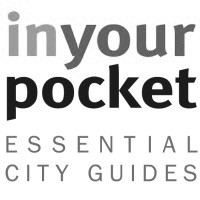