One evening, two performances! As if that was not enough, our stage will see one of the world’s best known inclusive group  and icon of the contemporary British dance theatre: Candoco Dance Company!

Candoco is a world-leading professional dance company, a collective of passionate, dedicated artists, including both disabled and non-disabled performers. Not only are they fantastically  brilliant dancers, but also show that dance is so much more than an eye-pleasing form! Bridging the mainstream and the experimental, Candoco’s bold approach and powerful collaborations create distinctive performances and far-reaching learning experiences.

Face In by Yasmeen Godder is a sensual and disturbing ode to intimacy and imagination, expressed through striking images interwoven with daring and uninhibited dance. Candoco invites you to become immersed in a wild fictional world that feels uncomfortably familiar yet strangely distorted, to the accompaniment of urban indie. It is a world in which the dancers feel thoroughly at  ease: dancing with pleasure, revealing the extreme of themselves and flirting with both the banal and the ridiculous. Yasmeen Godder is an Israeli-American choreographer whose pieces seduce, disturb, emanate power and exude deeply personal spirit. Her work has been presented at venues and festivals worldwide, including Lincoln Center Festival, Tokyo International Festival, Sydney Opera House and Montpellier Dance Festival.

This piece is co-commissioned by: Festival Oriente Occidente and Trinity Laban Conservatoire of Music and Dance

Thanks: Candoco Dance Company is supported by Studio Wayne McGregor through the FreeSpace programme

“The Set and Reset/Reset Project examines the shifting nature of choreography in relation to underlying structures that anchor a dance to itself. The process of re-construction (as opposed to replication) is a negotiation between freedom and limit - an exploration of possibility as the dancers create a new version of Trisha Brown's landmark choreography.” Abigail Yager.

In 2011, Candoco embarked on its first Set and Reset/Reset project in which the dancers worked with former Trisha Brown Dance Company member Abigail Yager. In each of Candoco’s recreations of the piece, 2011, 2016 and 2021, the company returned to Brown’s original set of instructions, line up, play with visibility and invisibility, keep to the periphery of the space, act on instinct, and keep it simple allowing the piece to evolve in response to the company members at that time. In this way, Set and Reset/Reset is an example of a living legacy, an iteration of Ms. Brown’s choreographic brilliance, in conversation with the impulses and instincts of the dancers you see today.

Choreography of Set and Reset/Reset: Combination of the original and Candoco dancers’ choreography

Set Design: David Lock (based on the original design by Robert Rauschenberg in 1983)

Costume Design: Celeste Dandeker-Arnold OBE (based on the original design by Robert Rauschenberg in 1983)

The original restaging in 2011 was co-commissioned by: Dance Umbrella 2011 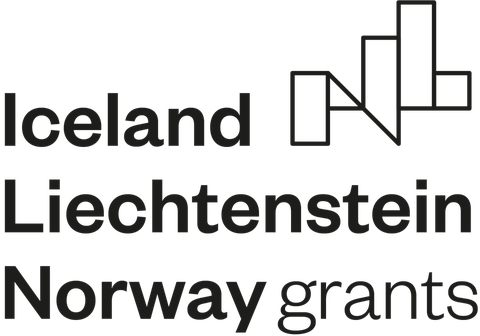 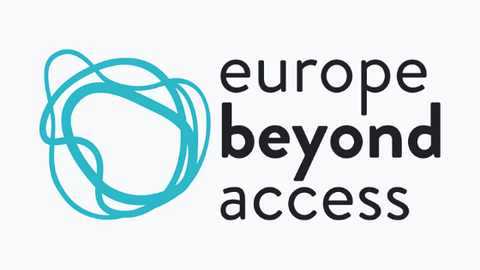