A performance for older children, adolescents and all adults who are not afraid of difficult topics. It is a simple story. First, there was the Atom. Then, some very smart gentlemen split the Atom. And built  a bomb. There was also the Evil General. And very rich gentlemen who very much liked to see a war happen. It is a very simple story. One which actually happened. Atomos is based on Umberto Eco’s The Bomb and the General, while the roles of atoms, people, smart and rich gentlemen are played by actors from Dramatic Group Nowi w Nowym: participants of the Occupational Therapy Workshop Przylesie which functions as part of the Na Tak Association. Big and Small viewers (aged 8 and above) welcome!

The effects of Orlik’s choreographic work, along with the costumes created by Agnieszka Gierach, contributed a novel quality to the experienced com­pany. However, the subjectivity of the performers, which the director Ewa Szumska took great care to sustain, is probably the most important thing about the performance, enabling the actors to identify fully with the story they tell.

NOWI W NOWYM is a group with quite a history. Its mem­bers are participants of the Occupational Therapy Workshop Przylesie, run by the Association Na Tak. Therapist Hanna Ryno­wiecka, who since 2006 has been using elements of theatre in her practice, started a collaboration with Wojciech Deneka, the late actor of Teatr Nowy in Poznań. As a result, the actors of Przylesie appeared on a real stage, performing in front of numerous spec­tators gathered in the auditorium of a professional theatre. When Common Theatre came into being, the company had already made a name for itself, having staged the much talked about The Loony Bin, among other things.

When they accepted our invitation to collaborate with CK ZAMEK, the actors had already started working on their next piece, entitled At the Dump, a performance conceived by the members of the company and the director, Hanna Rynowiecka. It premiered in autumn 2016. Since then, NOWI W NOWYM have created three more performances. Ewa Szumska, actress of Teatr Polski in Poznań and contributor to numerous fringe theatre pro­jects, took on herself the responsibility for their artistic form. In 2019, the company was joined by Janusz Orlik, one of the leading Polish dancers and choreographers.

Performance is a part of the COMMON THEATRE - authorial performative project realize by Zamek Culture Centre in Poznan, which brings us performances created by people from milieus facing social or disability-related exclusion. The eponymous “commonness” denotes first and foremost the universal need to find oneself in a creative process. It is also a token of our intentions and efforts to make theatre created by the disabled or persons facing social exclusion a fully-fledged artistic phenomenon.

The performances are also accompanied by educational activities and workshops. COMMON THEATRE aspires for an equally powerful effect on the active participants and the audience alike. The effort of overcoming barriers and stereotypes should be made by both. 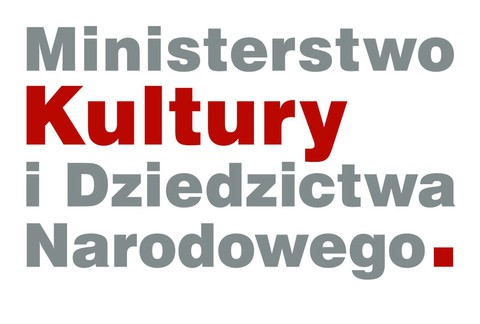 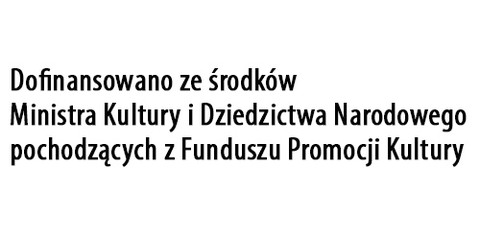