OUT OF THE CITY! \ Soviniec as an Unofficial Centre of Czechoslovakian Culture 1974–1989

Collection of Pr ofessor Jindřich Štreit “Out of the City! So vinec as an Unofficial Cen tre of Czechoslovakian 1974–1989” makes a signific ant contribution to the debate on art and culture beyond the regime-steered mainstream in Eastern and Central Europe during the so-called Soviet era. The main goal of the project is to document the a vant-garde oeuvre of artis ts whom the communist regime considered inconvenient or undesi rable, as w ell as the exhibitions held semi-leg ally outside the main seat of power, in a small village Sovinec in Mor avian district, a place which became a major centre of unofficial, Czechoslovakian culture. It was there that in times of ubiquit ous political oppression and communist censorship Jindřich Štreit (born 1946), photographer, curator and dispatch controller at a state farm established a small, modest gallery. Its activities centred around supporting experimental and conceptual art of those artists upon whom the authorities looked with some reluctance. Things that were taking place at the gallery were often subject to surveillance of the state police, since they allegedly constituted social and po litical confrontation with the totalitarian regime. The range and systematicity of cultural events organized by Štreit in Sovinec may seem negligible compared with what Krzywe Koło Gallery or Krzysztofory Gallery did respectively in Warsaw and Cracow in the 1950s and 1960s, undert akings of György Galántaie at the Balatonboglár chapel in Hung ary in the 1970s, or the 1980s work of Alex Mlynárčik and Jana Želibska, Slovak conceptualists and performance artists. In the local Czechoslovakian context, the in tensity and scope of cultural activities promoted by Štreit in Sovinec should be seen on a par with the achie vement of Zdeňek and Jiří Hůla’s Gallery Hin Kostelec nad Černými lesy in the 1980s, or with the long-running exhibition at the Nerudovka Theatre and the lecture series at the Ins titute of Macr omolecular Chemistry, Czech Academy of Sciences, in the 1970s. As for the content and significance of Štr eit’s efforts, they should be included among such undert akings as the art symposium Mutěnice (1983), the exhibitions at Chmelnice (1989), or “Confrontations”, a series of unofficial shows hold lar gely in the private studios of Prague artists (Jiří Valenta, Aleš Veselý or Jiří Da vid) from late 1950s to late 1980s.

From 1974 to 1989, Štreit organized in excess of 60 solo and collective shows which in troduced audiences to works by those artists whom the then regime found inconvenient. The exhibitions provided opportunity for meetings with the authors, art theorists or representatives of other disciplines of art: musicians such as Jiří Dědeček, Jiří Stivín and Jan Vodňaský or people of the theatre world. After all, Sovinec also became a venue of performances by Břetislav Rychlík’s HaDivadlo, Ivan Vyskočil’s Nedivadlo, Jára Cimrman’s Divadlo or Divadlo Gunagu from Slovakia. During the exhibition of the object created by Věra Říčařova and František Vítek, viewers partook in what is now a leg endary piece entitled “Piškanderdulá”. Each project taking place with the state police in more or less obvious attendance was not only an artistic act, but amounted to a social and political confrontation with the regime. The abundant archive of photographs which document cultural activity at the time and—e ven more importantly— the collection of art gathered over the years, constitute an exceptional record of the development of unofficial and semi-official art in Czechoslovakia, as it spans a period from the 1960s to the present day. The fact that the collection exists should be credited to Štreit’s bold endea vours, given that next to exhibition projects he consistently amassed the works displayed there. The most important pieces in the collection comprise works of the leading Czech artists, such as Václav Boštík, Vladimír Boudník, Mikuláš Medek, Bohuslav Reynek, Adriena Šimotová, Stanislav Kolíbal, Karel Malich, Karel Nepraš, Jiří Kolář, Zdeněk Sýkora, Milan Grygar, Vladimír Janoušek, Věra Janoušková, Jiří John, Jiří Valoch, Stanislav Zippe, Olbram Zoubek, Jan Zrzavý, as well as Slovak artists: Juraj Bartusz, Rudolf Fila, Daniel Fischer, Jozef Jankovič, Július Koller, Otis Laubert, Juraj Lipták, Juraj Meliš, Marián Mudroch, Peter Rónai, Rudolf Sikora, Dezider Tóth and many others.

In view of the scope, content, and significance of the collection, its potential cannot be under estimated; it is a living cultural monument, a treasure trove which offers insights into the social and his torical circumstances of the period and illustrates the functioning of unofficial art in the 1970s and 1980s. The collection as well as the efforts thanks to which it came into being evidently attest to the great creative and or ganizational skill that Jindřich Štreit displayed. It should be noted that just as other inconvenient artists and intellectuals of that time, Štreit ultimately paid with a prison sentence for his political stance and artistic activity. 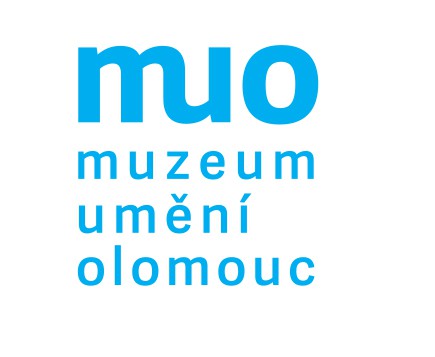 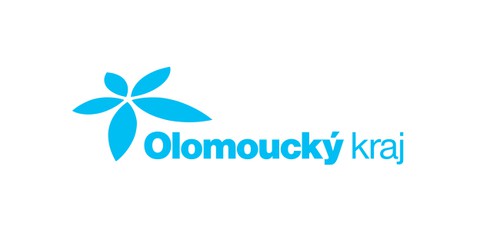 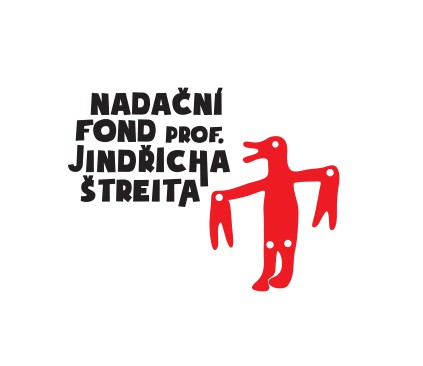 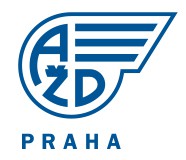