Lost Horizon visualizes the utopia behind the effort to build an ideal world. It shows the traces of progress and the grandeur of the communist future, enclosed in a Supremacist form drawing on Malevich’s Black Square, the times of the early Russian avant-garde and the beginnings of Soviet utopia. Faith in the new order at the service of the liberated human is a factor unifying the aesthetic project  of the avant-garde and the political project of Soviet might. It is, in fact, an embodiment of utopia, a realm which today vanished into non-existence.

Tkachenko graduated from the Rodchenko School of Photography and Multimedia in Moscow. He is a winner of the 2014 World Press Photo Contest, in which he was awarded first prize in Portraits for the series Escape. This is the first solo exhibition of the artist in Poland. 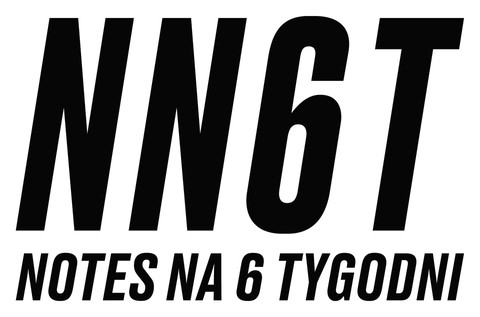